A particularly egregious form of police brutality occurs when individuals are unlawfully shot by police officers.  Mr. Neslund has been involved in numerous police shooting cases where officers have shot unarmed citizens, many times leading to the victim’s death. The most notorious of these cases occurred in 2014 when Chicago Police Officer Jason Van Dyke shot 17-yr. old Laquan McDonald sixteen (16) times. After an extensive five month investigation, we were able to obtain the graphic dash-cam video of this shooting and ultimately negotiated a $5 million dollar settlement.

Mr. Neslund also won a $4.75 million dollar verdict in a triple police shooting in 2017. Three siblings, including a member of the U.S. Navy who was home on leave, were critically wounded when a Chicago police officer fired 11 shots at the back porch of a residence during a new Year’s Eve party.

If you or a loved one has been shot by a police officer, contact us immidately at (312) 223-1100.  You need an experienced trial attorney to investigate the facts of your case and explore whether you may have a civil rights case. 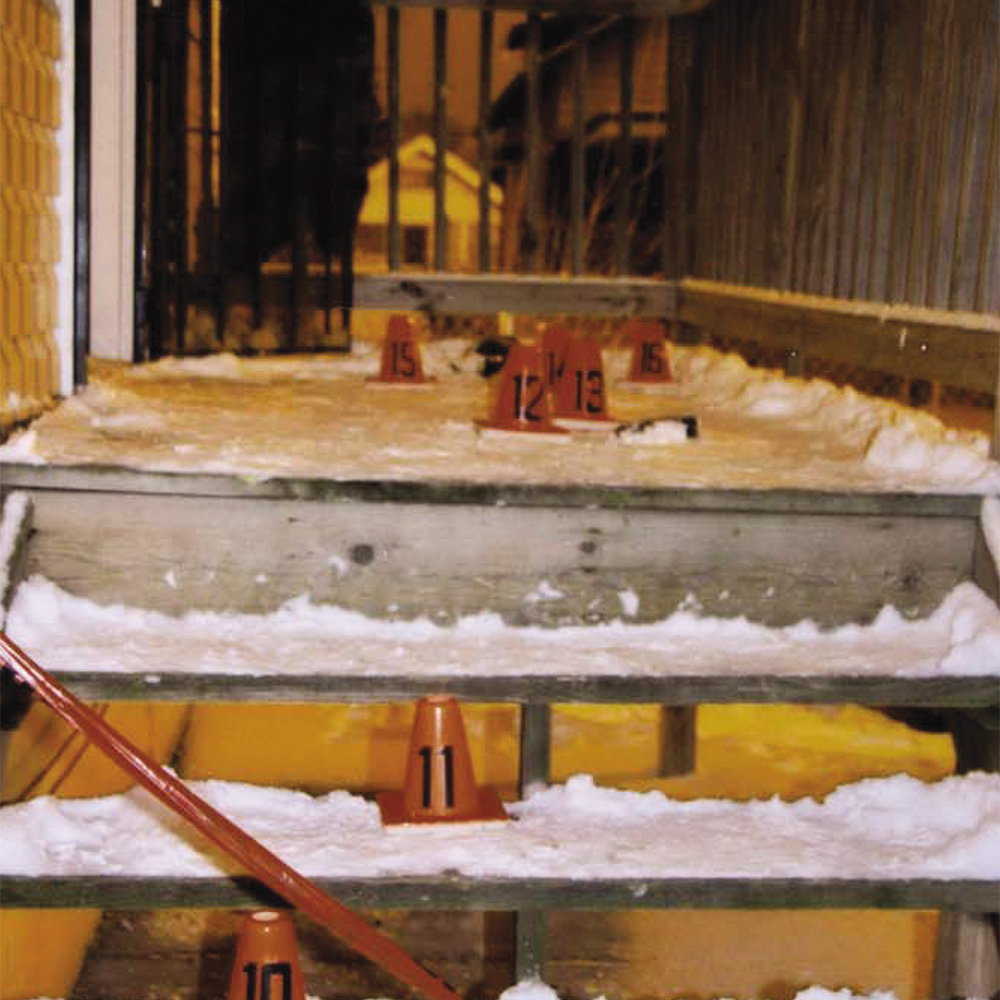